After a separation or divorce, it is not unusual for one of the involved parties to move away. Whether searching for cheaper rent, pursuing a new job, or even simply relocating closer to the support of extended family, the move raises difficult decisions. Deciding where the children should live and the best way to preserve a relationship with the other parent is emotionally and logistically trying.

Do you have questions about your custody case? Set up a free, in-person consultation with our attorneys today at (805) 804-9100. We serve Los Angeles County, Ventura County, Santa Barbara County, and all of Southern California. 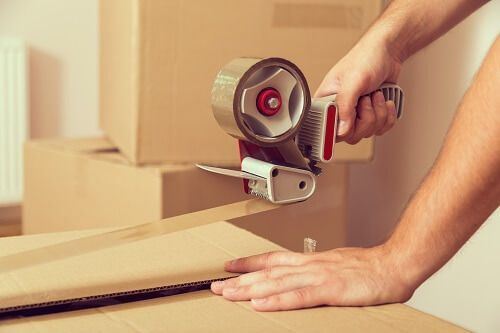 One of the most relevant factors considered in move-away cases is whether or not the parent who is attempting to relocate has sole or joint physical custody of the children. If the court has already ruled they have sole custody, the parent who is opposed to the move is tasked with proving how the relocation would negatively impact the children.

The parent who was previously granted custody is typically able to move within the bounds of the law, as long as they give sufficient notice of intent to the other parent. If the parents have joint physical custody, the court will carefully examine the case to determine if the move would be beneficial to the children.

The main factors a judge considers in these cases are:

Unfortunately, there is a reason these cases are notorious for being so complicated and emotionally draining and why it is important that you have the help of a move-away attorney. The regulations governing move-away cases often shift and, like all laws, are subject to the interpretation and application of the court. One of the greatest risks to be aware of is that if the move is denied, the court may transfer the sole custody of the children to the parent who is remaining in the original location.

At the Zahn Law Offices, APC, We Understand

Our attorneys have over 30 years of experience and have handled hundreds of cases. For example, they represented a father who, after years of fighting for time with his daughter, was finally granted equal timeshare. When the mother of the child attempted to relocate to a different country, our attorney was able to prevent the move and ensure his client retained equal timeshare with his daughter.